If you’re looking for fun, exciting, and interesting things to do on your summer getaway to Italy, then might we be so bold as to suggest visiting Pompeii and/or the ruins of Herculaneum? Italy is renowned for its glorious sunshine, its stunning coastlines, its gorgeous pizza and pasta, and of course, for the eruption of Mount Vesuvius. Considered one of the largest natural disasters in the history of the world, the eruption of Mount Vesuvius brought devastation to countless cities, towns, villages, and places of historical interest. When we think of the eruption of Vesuvius, though, there are two locations that instantly spring to mind. The first is Pompeii, and the second is Herculaneum. If you ever find yourself in Naples (you might be interested also in things to do in Naples), or the surrounding area, a visit to the remains of both Pompeii and Herculaneum is well worth doing. Here’s a look at both locations and key differences between the two.

Pompeii is what is left of an ancient city that was virtually completely destroyed when the Volcano Mount Vesuvius erupted in 79AD. Located near to Naples, Pompeii is now a hugely popular tourist attraction that sees thousands of tourists visit the ruins every single year. The Roman city was once vast and thriving, yet once the volcano erupted it was all but wiped out. Or so people thought. Despite the devastation that the volcano brought to the area, much of the city was actually preserved under a thick layer of volcanic ash. Now, these preserved ruins are home to the excavated ruins of streets, houses, and other places of interest that tourists can explore at their leisure.

In this section we’re going to share a few interesting facts with you about the ancient ruins of Pompeii.

Most locals escaped – Initially, it was believed that most of the inhabitants of Pompeii died in the eruption. New findings however, indicated that the majority of the locals actually escaped and sought sanctuary in the surrounding countryside. The eruption wasn’t completely out of the blue, and this is obvious due to the fact that the locals had enough time to pack and take valuables with them such as money, jewellery, lambs, and other ornaments.

Pompeii was already in a bad way – One interesting note about Pompeii is the fact that the city was already in a very bad way thanks to other natural disasters such as earthquakes. It is believed that, when the volcano erupted, the city would have more closely resembled a building site rather than a thriving metropolis.

Pompeii’s amphitheatre was stunningly decorated – Despite Pompeii being in a bad way when the volcano erupted, the amphitheatre itself was decorated incredibly brightly. Its parapet wall was adorned with bright murals. There were huge painted panels of animals such as bears and bulls, battling it out Gladiator style. The amphitheatre was one of the most spectacular buildings in Pompeii and what is left is still hugely popular to this day.

Herculaneum is often overshadowed by Pompeii in terms of historical interest. Herculaneum is another city that was wiped out by the eruption of Vesuvius in 79 A.D. Excavations found that the city of Herculaneum, was actually a flourishing settlement for the wealthy and prosperous. Named after Herakles (Hercules in Latin) the city is believed to be of Greek origin.

Now we’re going to share a few interesting facts with you about Herculaneum.

Initial discovery – One interesting fact about the city is that, until the year 1707, more than three-quarters of the city were buried underground under an enormous layer of ash. The ruins were discovered by a well digger who dug up more than 60ft of volcanic ash. Under this enormous layer of ash were preserved ruins of houses, streets, churches, and other buildings and places of interest.

The Ring Lady – Though this next fact is a little dark, it is an important one nonetheless, so we’re including it. At the end of the 20th century in 1982, yet more excavations at Herculaneum were carried out. Here, they unearthed the skeleton of a woman who was wearing two eye-catching rings on her fingers. Because of this, she became known as the Ring Lady, and she is now synonymous with the ancient ruins.

Skeletal remains – The Ring Lady wasn’t the only skeleton that was unearthed here at Herculaneum. It turns out that over 300 skeletons of men, women, and children were sadly discovered here. Many of the skeletons were discovered on the beach, along boat chambers. Experts agree that it appears that the victims were trying to escape the erupting volcano before they met their untimely demise.

Ercolano – After Herculaneum was wiped out, a brand-new city was built on the now solid lava that erupted from Vesuvius. That new city was known as Ercolano. This new city still stands and is one of the most aesthetically pleasing locations in the region. It is in fact, the starting point for excavations and tourist excursions to the ancient ruins of Herculaneum.

Looking for an accomodation near Pompei and Herculaneum, Naples and Sorrento could fit take a look at our apartments and villas 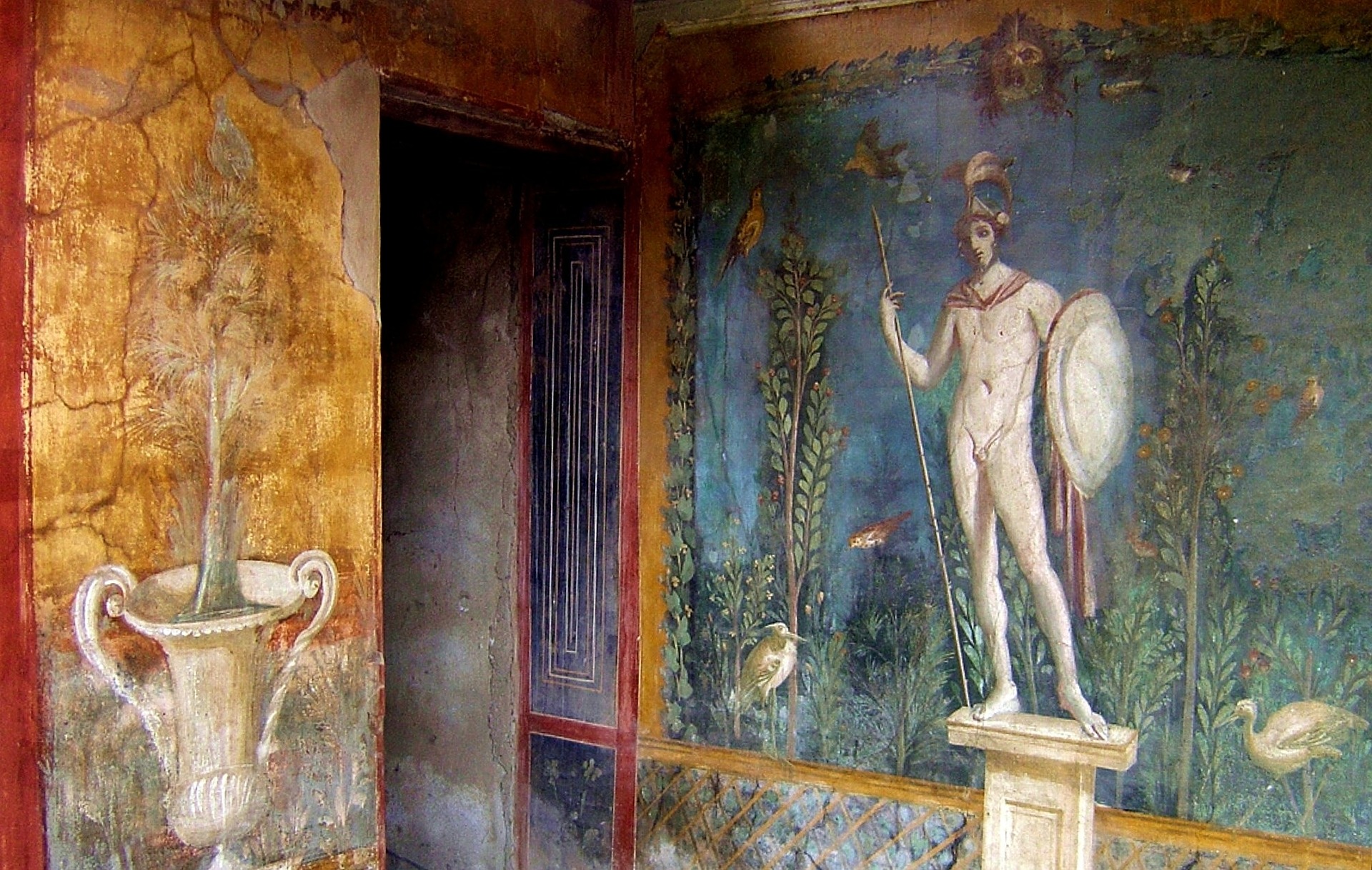 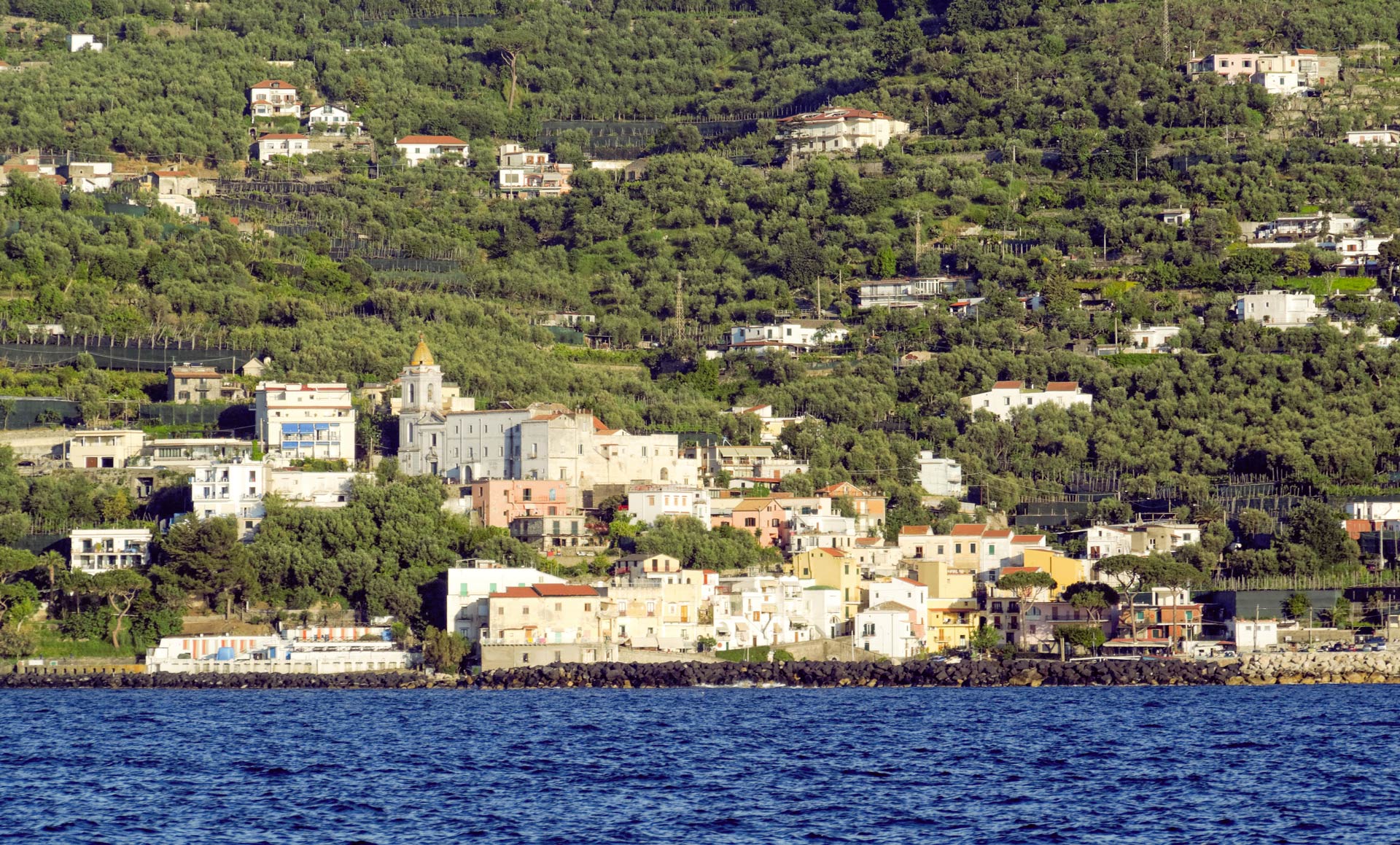 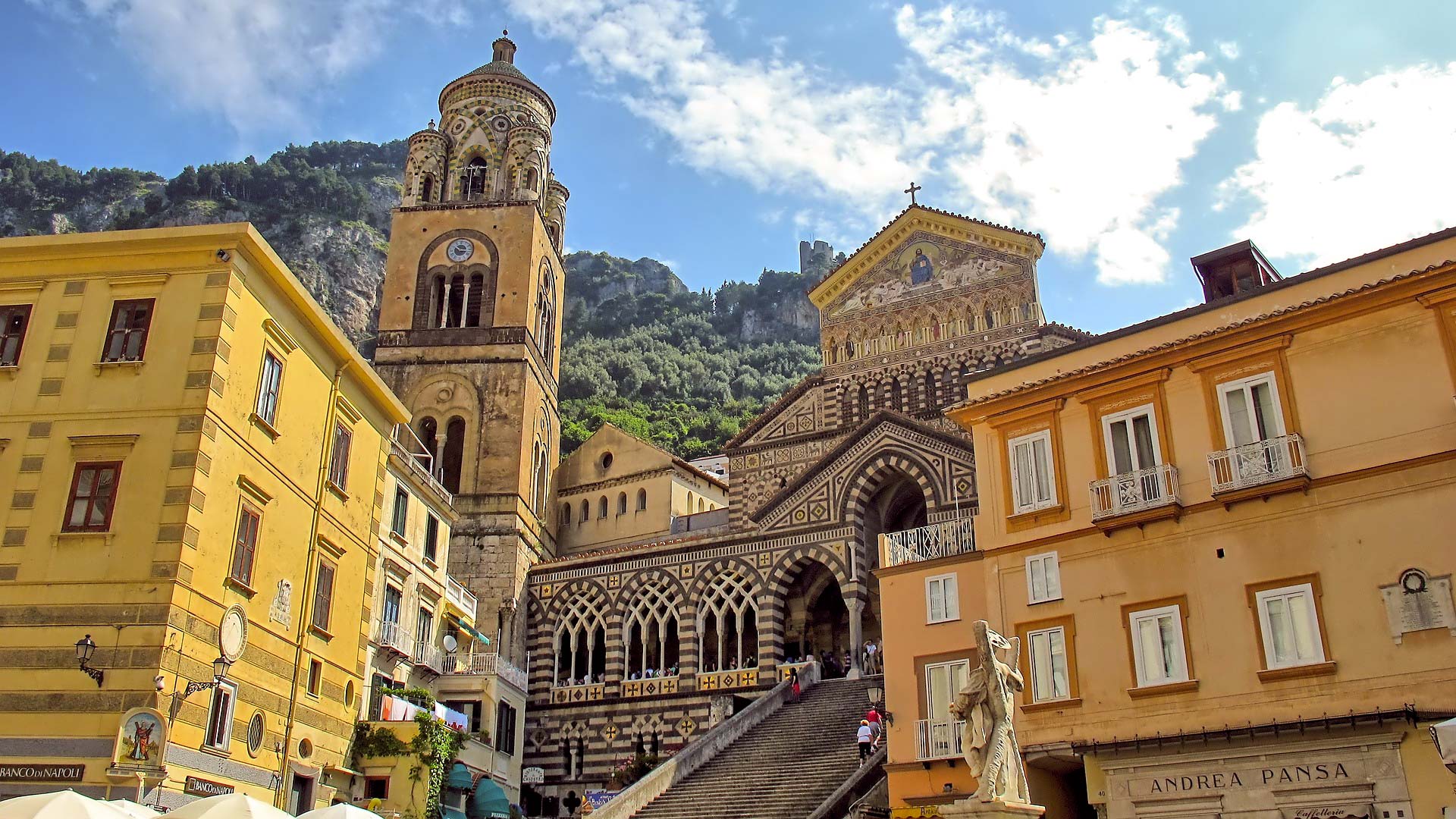 5 Things To do in Amalfi