Making trekking in the Sorrento peninsula and in the Amalfi coast is one of the best way to enjoy the wonderful landscapes of this fascinating stretch of coast that every year attracts thousands of tourists coming from all over the world. Through the villages’ little streets where paths begin, it’s common to meet explorers’ groups that, with a backpack and the chopstick’s in their hands, walk on to different paths. If you are a traveler that’s going to visit the Amalfi coast and the Sorrento peninsula, this is the guide for you

Trekking paths in the Sorrento peninsula

Punta Campanella is popular for its beauty and even for its legendary charm that’s around it. According to the legend, the meeting between Ulysses and Sirens happened exactly here in Punta Campanella sea. In the next years, the Romans created a temple for Minerva, today destroyed, but, close by the place where it was, nowadays it’s still possible to see the rests of a lookout tower which’s job was to look for eventual pirates’ attack.

Punta Campanella is today a natural reserve capable of giving charming landscapes. The journey to get there is a walk surrounded by the typical nature of the Mediterranean Sea: wild olive trees, genistas and junipers. To get to the Punta Campanella it’s possible to take a bus directed to Termini, starting in Sorrento.

Starting from a little town between Termini and the Marina del Cantone, it’s possible to take a path on the right. The Nerano village is a little fishermen’s village, very fascinating and characteristic, that during the summer season is invaded by tourists coming from the beaches or from the Ieranto Bay.

At few meters of distance from the little Nerano square (where the bus stops) it’s possible to meet the path’s entrance on the right. The path, of medium difficulty, manifests itself in all its beauty, after few minutes of walking, in fact, you’ll start to enjoy a privileged view on the sea of the canton’s marina and on the popular little islands li Galli. Proceeding along the path, surrounded by the Mediterrenean scrub, after some walking among the rocks, it’ll pop out the show of Punta Campanella and Capri island with its Faraglioni, a view incomparable. But the best surprise will be the end of the path, when you’ll get to the Ieranto Bay’s shingle little beach. An enchanting place and little crowded where you can cool in a crystal-clear sea enjoying the Capri island view.

Trekking paths along the Amalfi coast

On the Amalfi side of the coast, it’s possible to find some other paths which are not really known for their beauty and privileged position, and that enrich the trekking offers in the Sorrento peninsula and in the Amalfi coast.

The “Il Sentiero degli Dei” is a trekking journey that’s between the Amalfi coast and the Sorrento one, and that gets in touch with several locations like Bormerano, Nocelle and Positano.

Going through the sentiero degli Dei, it’s possible to admire one of the most charming landscapes in the whole peninsula. The travel time is about 3 hours to visit it entirely. The start is generally expected to be in Bomerano (reachable with a bus from Castellamare and Stabia) and the arrive is in Positano. One of its variants is even to keep going up from Positano to the Faito mountain.

Again, on the Amalfi side, going from the Pontone fraction, close by Ravello, it’s possible to enter to the path that leads to the Valle delle Ferriere. A charming and popular valley, thanks to its waterways and the waterfalls. The journey is pretty easy, and, going through lemon trees and vineyards, it provides the view of ancient mills that were used in the past from the old papermaking. The Amalfi village, in fact was and it’s still popular for the production of valuable paper. The journey lasts about three hours, it’s possible to get there thanks to some buses that link the Amalfi village with Ravello and Scala. 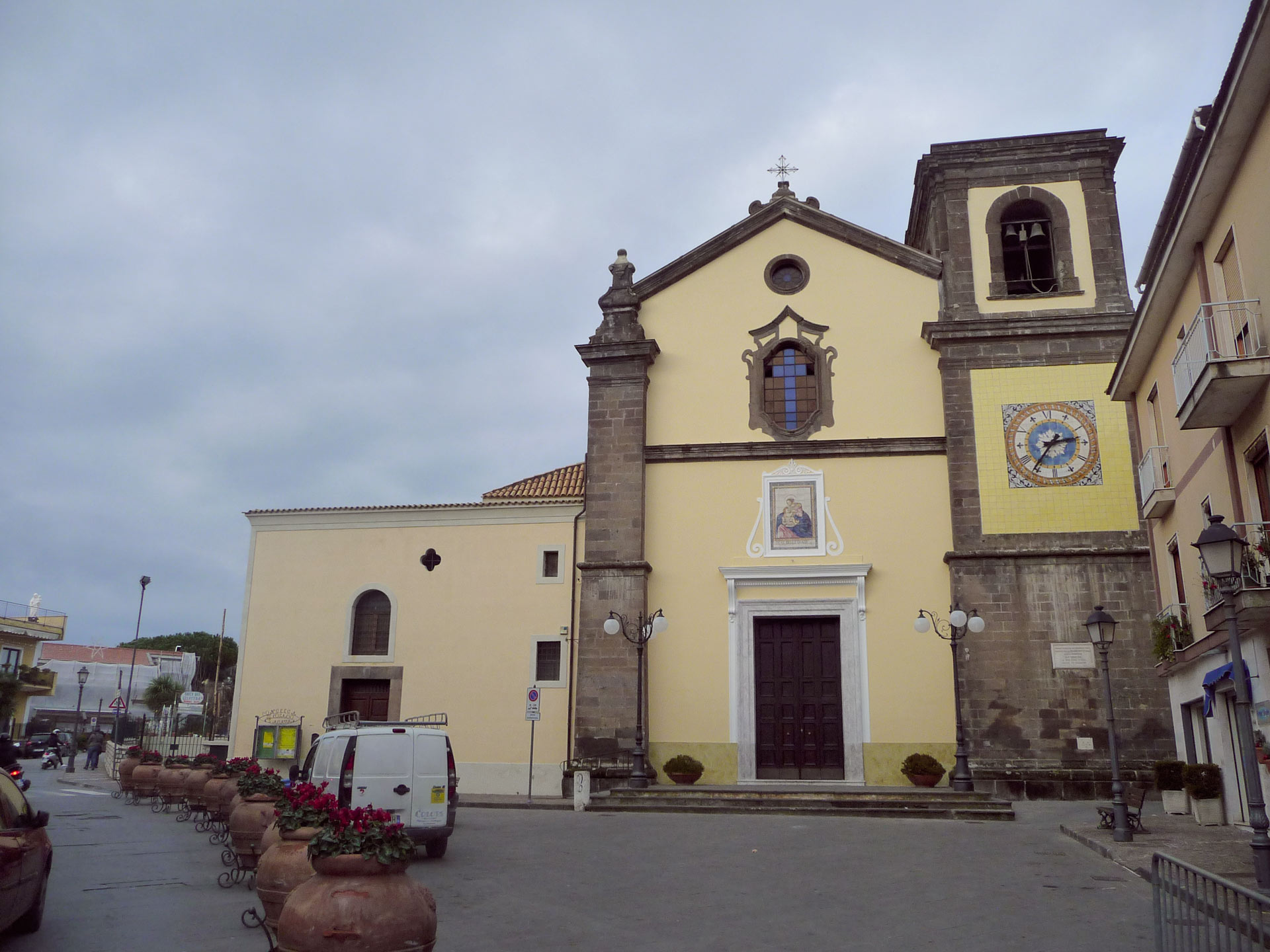 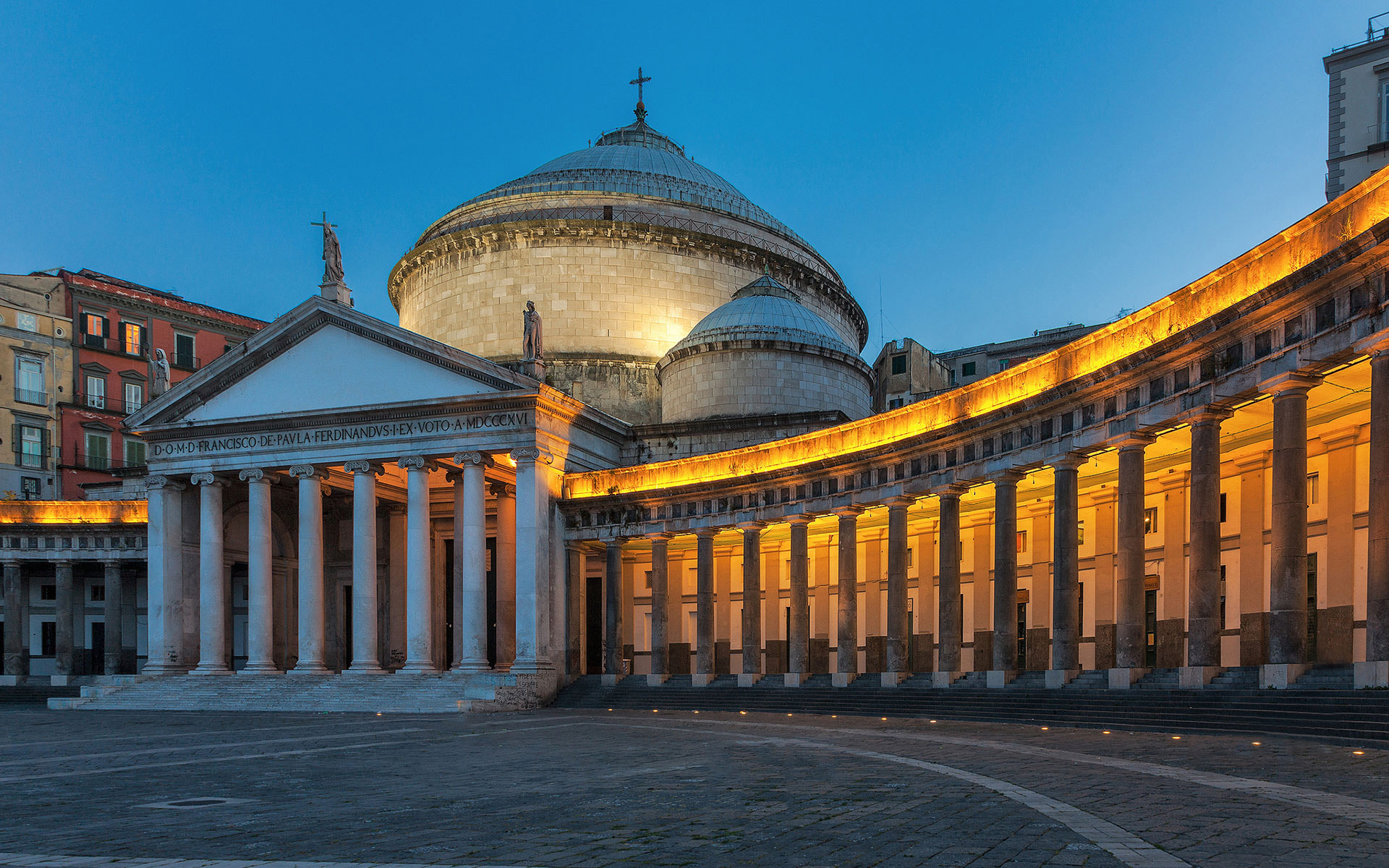 7 Wonderful Things to Do in Naples 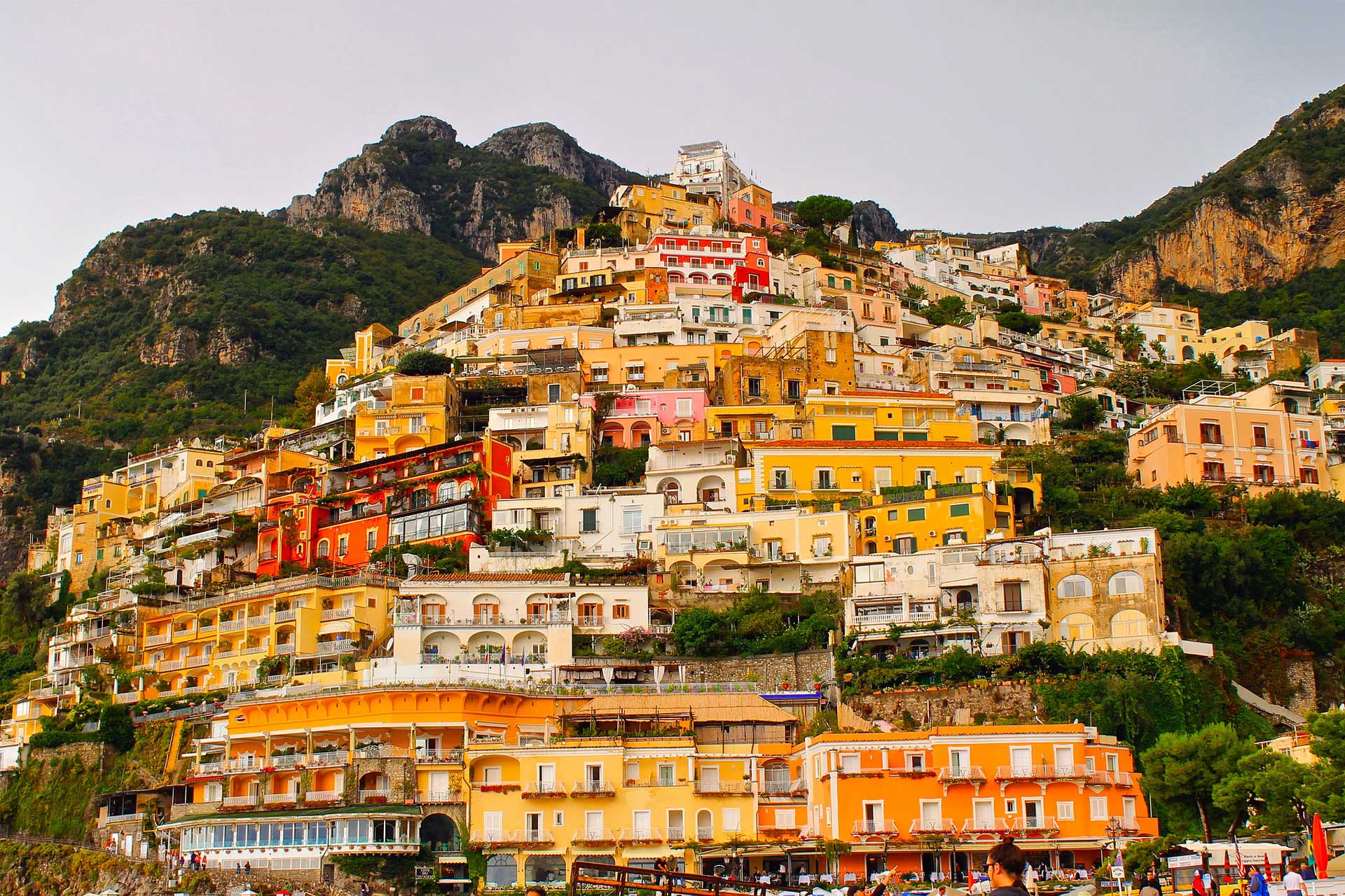 5 Things to Do in Positano